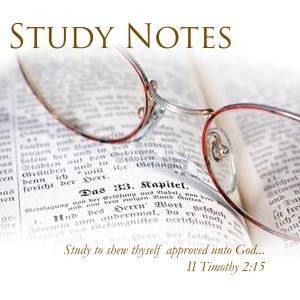 This entry is part 1 of 1 in the series Study Notes: The Harbinger II

Reading through The Harbinger II: The Return by Jonathan Cahn

I read the first five chapters of this book a few months ago but ended up getting caught up in election news coverage before returning to it. I don’t really want to re-read, so here’s what I remember:

The first five chapters are basically summary for those who read The Harbinger (which I never finished), but my primary takeaway before deciding to actually take notes while studying was that 9-11 was an event where America’s falling away came home to roost at the gates of the nation and its towers were struck down, which were linked to its pride.

Even so, I do want to get the content of this book, so here goes.

So the gates, towers, and walls are signs of the beginning of judgment.

All three of these, in the form of New York and Ellis Island, the Twin Towers of the World Trade Center, and the Pentagon were attacked on 9-11. This was the sign of the beginning of judgment for the United States of America.